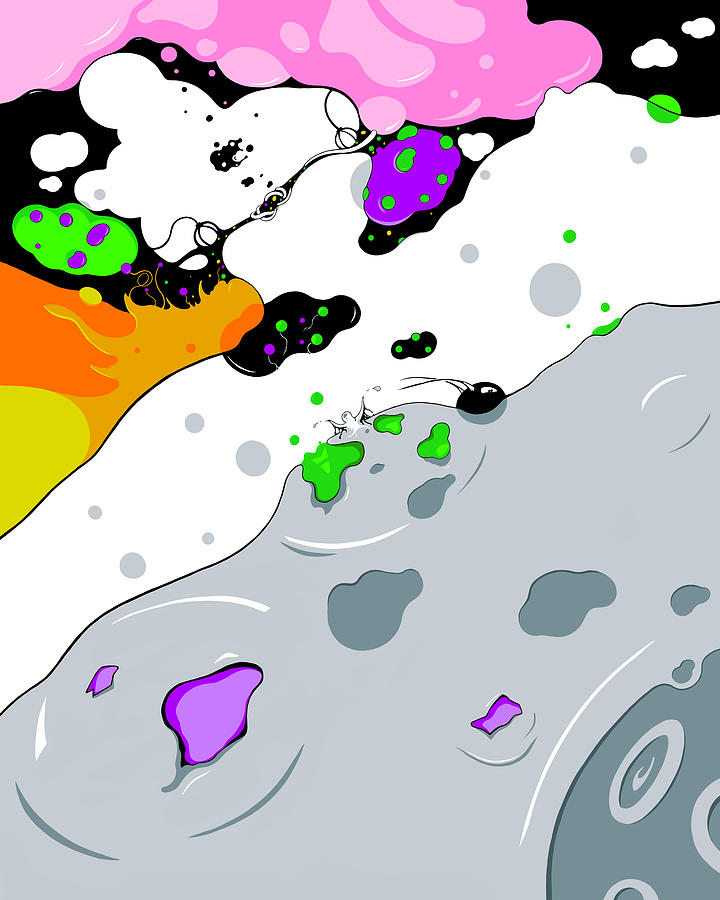 Electro Lyzers was grown from Plucked and Crypto Kings

There is a green hydrogen rush going on all around the world, but it is hardly on the radar in the United States.

The problem is that there isn't enough green energy available…not even close. To generate enough green hydrogen to cover a fourth of the world's energy needs would require more electricity than the world currently generates from all of its energy sources, as well as an extra $11 trillion in production and storage.

However, hydrogen technologies can play a crucial role now in meeting energy needs that are not easily met by wind and solar power, such as heavy manufacturing, long-distance trucking, and fuel for cargo ships and aircraft.

Once the renewable and infrastructure limits are solved, I believe hydrogen could become the next oil.

FYI: China is miles ahead of the rest of the world.