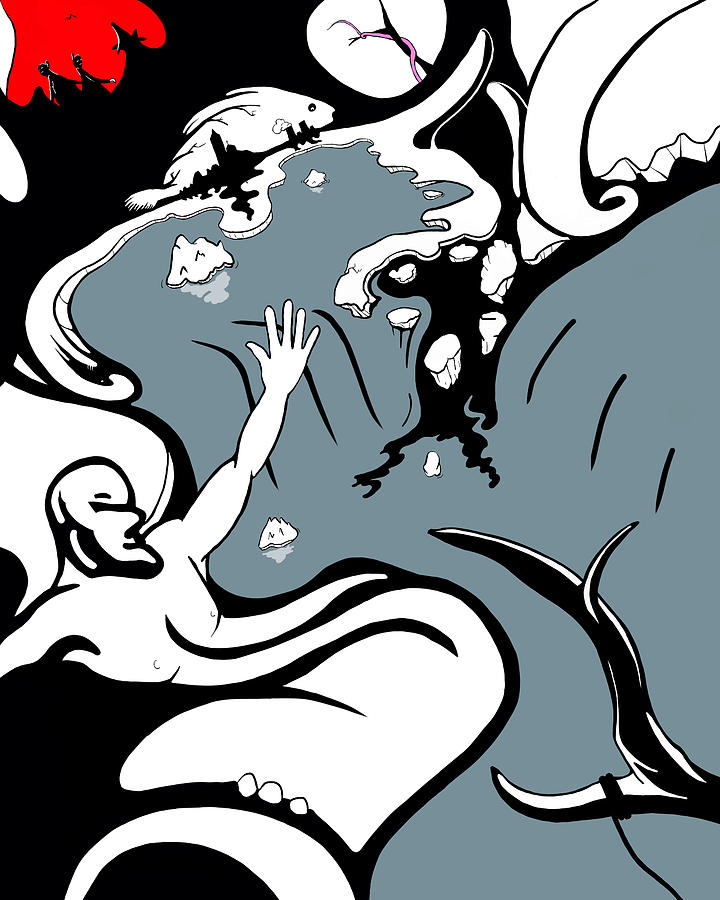 As the Arctic warms at twice the rate of temperate zones, there are those who are focusing their attention on the economic potential of an ice-free Arctic. The five bordering nations are negotiating over who owns the rights to its resources.

The Arctic is regarded by most experts on future climate to be the most sensitive area on the globe. The average global temperature is predicted to rise by three or four degrees Celsius over the next century; but in the Arctic, the temperature rise may actually be double that by 2100.