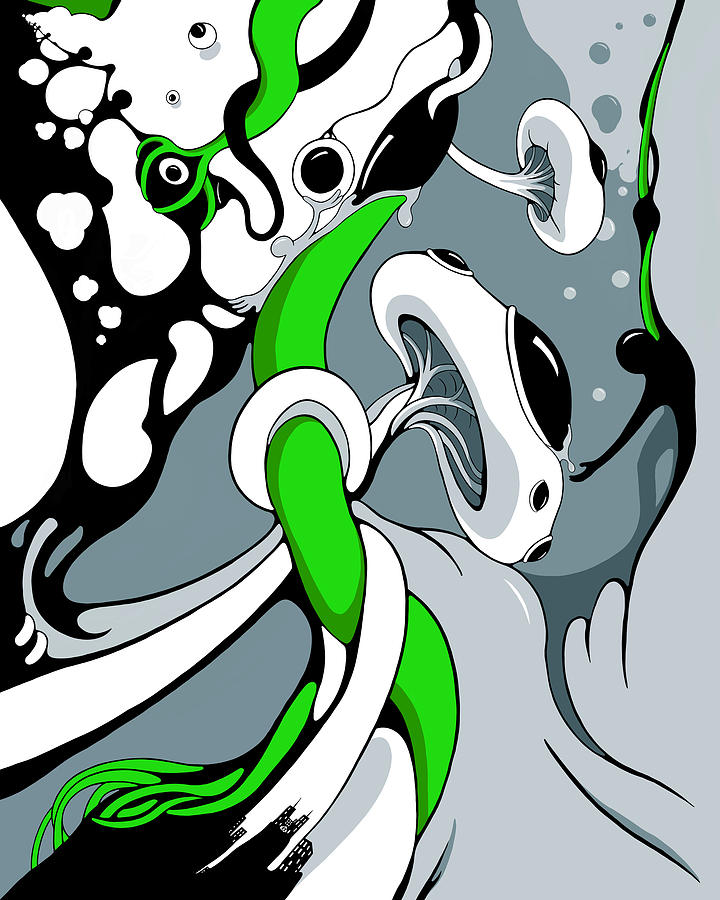 The very thing that has allowed us to glimpse into the future in terms of predictable technological advancements over the past 50 years could soon be coming to an end.

This thing, called Moore’s Law has been astonishingly accurate in predicting exponential growth of computing power every 18 to 24 months. Today, affordable computer chips pack a billion or more transistors spaced nanometers apart. But as feature sizes approach near-atomic scales, quantum effects are expected to render chips too unreliable. It’s being predicted that Moore’s Law will come to an end in the early 2020s.

Futurist Ray Kurtzweil describes Moore’s Law as the fifth paradigm of the six in our technological evolution. Kurzweil suggests integrated circuits will be followed by a new 3D molecular computing paradigm (the sixth) whose technologies are now being developed. The integrated circuits described by Moore’s Law, he says, are just the latest technology in a larger, longer exponential trend in computing—one he thinks will continue.