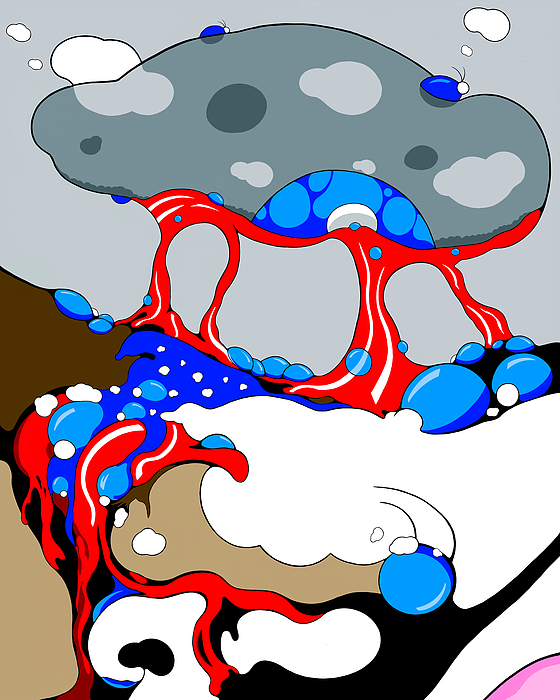 Accessorize your life with unique stickers from an independent artist!   Our vinyl stickers are available in four different sizes and are kiss-cut to create a 1/8" border around the perimeter of the design.   Each sticker has an adhesive backing with plenty of stickiness to cling to any smooth surface while still being easy to remove.

Stickers should be applied to clean, smooth surfaces at room temperature.