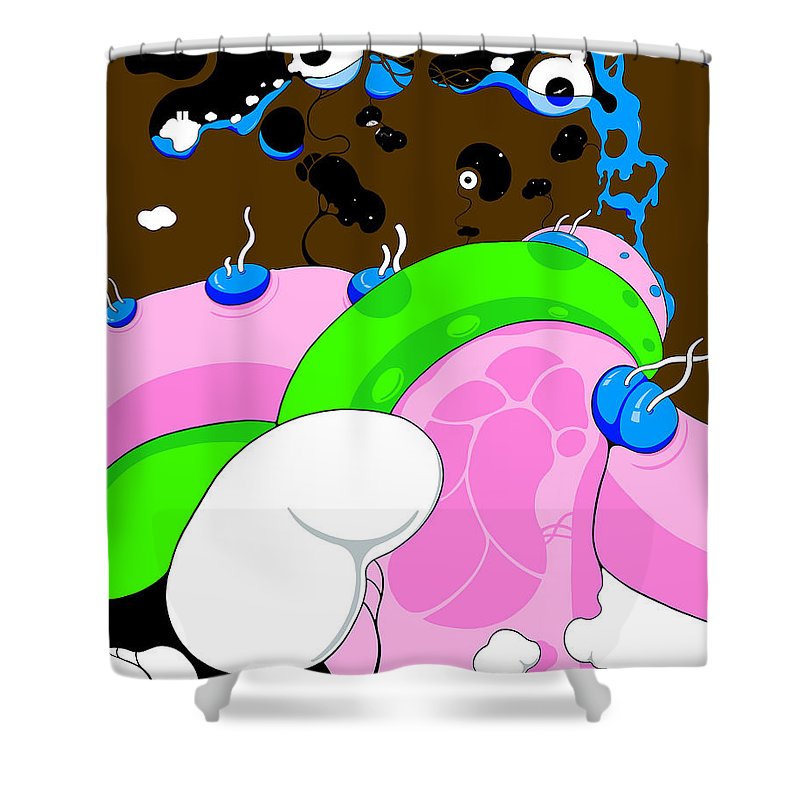 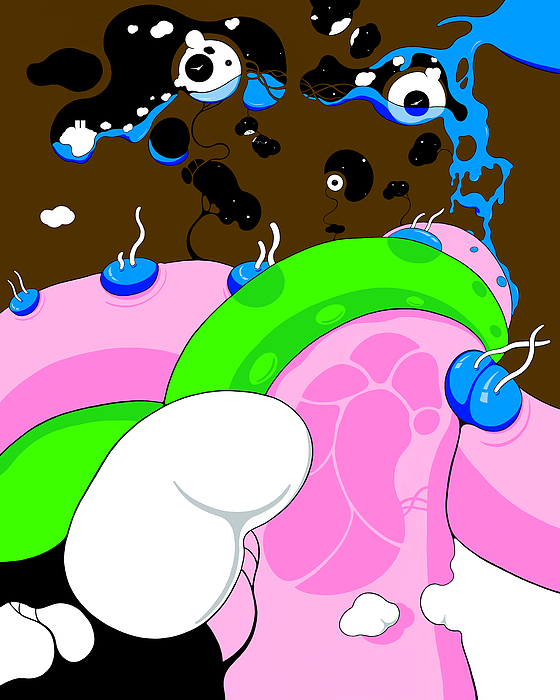 Breach was grown from Variant and Outbreed

There is no turning back once the cracks have opened.

The digitization of everything is... more

Breach was grown from Variant and OutbreedThere is no turning back once the cracks have opened.The digitization of everything is happening faster than it can be controlled. Surveillance will be everywhere, built on the foundation of New York City's anti-terrorist infrastructure after the 9/11 attacks, which were commemorated this month on their 20th anniversary.Our new realities will be created by artificial intelligence. For more than 30 years, artificial intelligence has been lurking in the shadows. This new evolution in intelligence has only occurred since the advent of computing power and, more importantly, massive amounts of data.